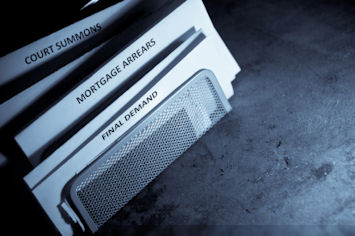 Approximately 6 Irish companies went bust per day in Quarter 1 of this year. On top of that, our Stress Test on a further 31,000 companies revealed that half were showing signs consistent with business failure.

Figures for the first three months of 2012 show that 462 Irish companies failed. As we have found to commonly be the case, liquidations made up the majority of these failures - 266 (58%). These companies owed their short term creditors over €134m.

However, the gap between liquidations and receiverships narrowed considerably this quarter compared to the same period in 2011.

will continue this year.

17% of companies were deemed to be Medium Risk so we recommend that assurances be sought from them before Credit terms are agreed and the remainder were deemed Low Risk.

Over 9,300 Start-Ups were registered in Quarter 1 of this year - an average of 135 new businesses per day.

Business Names (6,215) were almost twice as prevalent as Company incorporations (3,176).

Companies in the Professional Services sector were the most common for start-ups, making up 26% of all new companies formed.

Companies operating in the "Wholesale/Retail, Social/Personal Services and IT sectors were the next most common industries for start-ups. These sectors accounted for a further 31% of new companies formed in the quarter.