What is AMLD5 & What Does It Mean For Your Business.

The Anti-Money Laundering Directive (AMLD) is a set of regulatory requirements issued by the European Union containing rules to combat money laundering and terrorist financing by EU member states. There have been many amendments to the directive, the most recent being AMLD5 which was required to be adopted by all EU member states by Jan 10th 2020.

Like AMLD 4 was passed before it had to be adopted (2017) but all member states were obliged to operate under its rules by Jan 2020. It included:

Who are Obliged Entities?

Obliged entities are those who must perform due diligence on their customers in order to lawfully operate under the EU AML Directive. These entities include but may not be limited to:

Where does CRIFVision-net come in?

Performing due diligence in accordance with the AML Directive can be confusing and time consuming. However, with CRIFVision-net you can cut the workload and cost by utilising our solutions to do all the hard work for you.

We can run single or batch checks on:

Our data is Irish market focused - giving you access to the most in-depth checks on Irish entities available. While also being fully compliant and allowing for audit trails.

Get in touch today if you think we can help you with your due diligence:

The number of companies that have collapsed this year. This figure is down 0% compared to last year
Click here to view the list

The value of consumer and commercial judgments awarded already this year. This works out as an average value of over €56,000 per judgment.
Click here to view the list

The number of Companies that filed their latest Financial Accounts in the last 7 days. View list by Industry or by Area 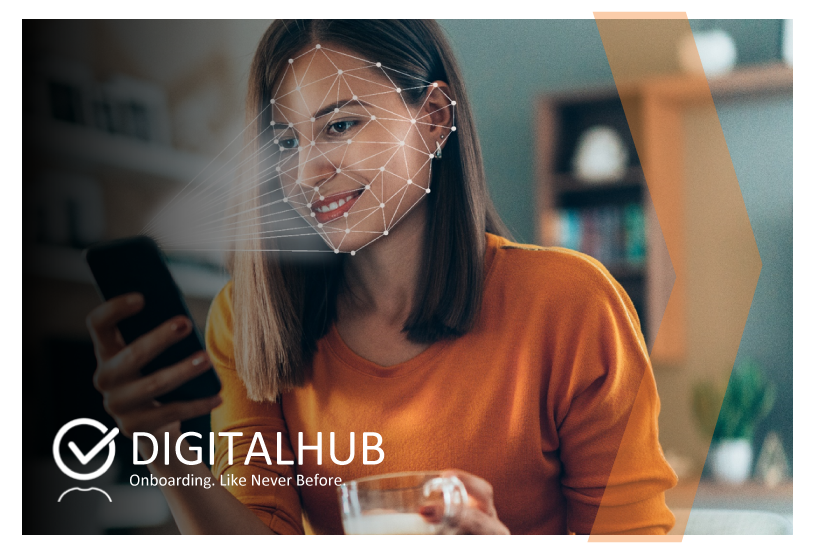