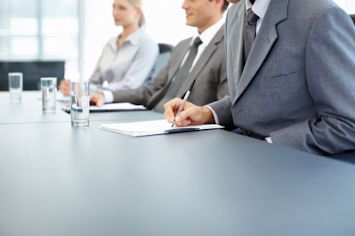 Over 8,500 entrepreneurs were appointed to Irish companies in the first four months of 2012 - an average of just over 2,000 per month.

The latest figures based on CRO filings show that 8,565 first time directors were appointed to Irish companies between 1st January and 30th April 2012. Despite this high figure, the total is still the lowest we've seen for this period in the last 5 years. 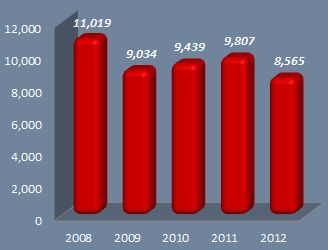 Another statistic that has remained fairly constant during the past five years is the breakdown of male and female first time director appointments.

Male directors have accounted for between 60 and 62% of first time appointments during the first four months of the past 5 years. 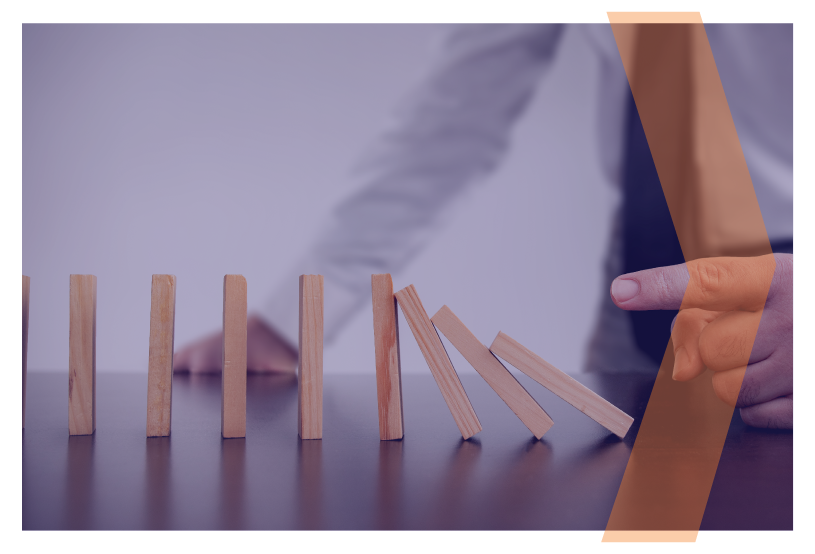 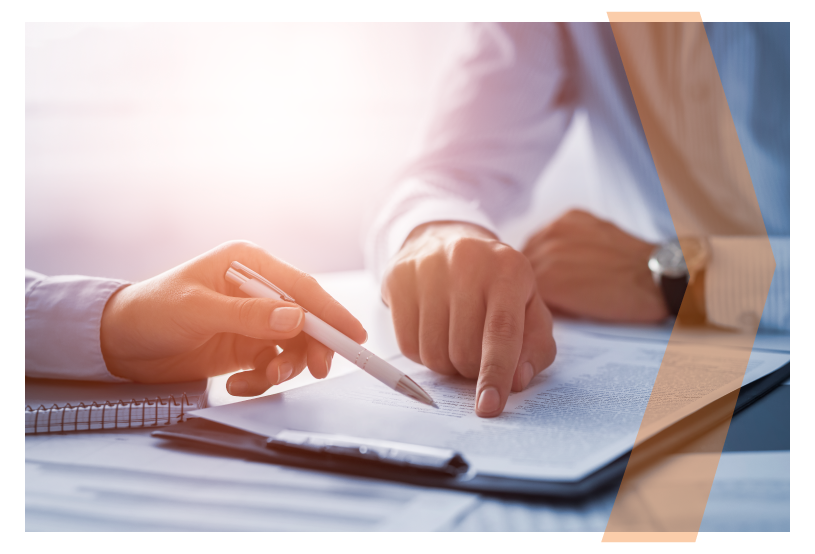