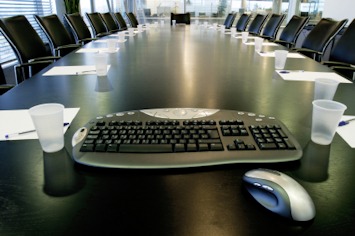 Our latest figures show that six Irish companies per week were declared insolvent in August 2012.

Between the 1st and 28th August 2012, 165 Irish companies were declared insolvent, an average of approximately 6 per week.

99 of these companies had a liquidator appointed while another 64 entered receivership. The remaining two companies were placed under the protection of the courts when they had an examiner appointed to them.

Unsurprisingly the majority of insolvent companies this August were based in Dublin (42%). Limerick was second in the list and accounted for 14% of insolvencies with Meath representing a further 5%. Cork, Galway and Mayo contributed a further 4% each.

The continuingly tough economic conditions have also been reflected in the figures for company start-ups and closures this year.

8,184 companies were registered in Ireland in the first seven months of 2012. However, company closures are up 6% on this figure (8,664) essentially meaning a contraction in the number of companies operating in our economy.

328 Judgments were awarded to creditors in the first four weeks of August worth €34.3m. €32.3m of this total was awarded against consumers. The Revenue Commissioner, Credit Unions and Banks were among the plaintiffs that were awarded the majority of the awards.

Are any of your customers or potential clients in the UK or Ireland High Credit Risks€ You can find out quickly and easily with the Vision-net.ie our UK Credit Reports and our Credit ScorePlus Reports.