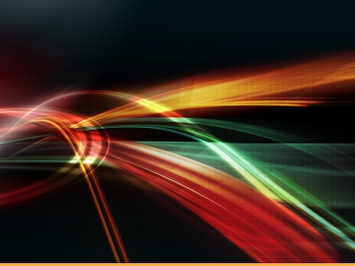 Seven Irish companies were declared insolvent each day this October.

The majority of these companies (110) were liquidated - these included Treasury Holdings and 15 related companies that were wound up by the High Court.

A further 54 entering receivership (ten of these companies can be linked to business man Bill Cullen) and the remainder having an examiner appointed to them.

Almost a quarter of company start-ups were in the professional services sector with the wholesale & retail, social & personal service and IT sectors accounting for a further 31% of new companies between them.

...A review of judgments made in September shows that creditors were awarded €26.5m by the courts for unpaid debts.

€18.8m of that total was awarded against consumers with the Revenue Commissioners, credit unions, banks, real estate and utilities companies being the biggest beneficiaries.