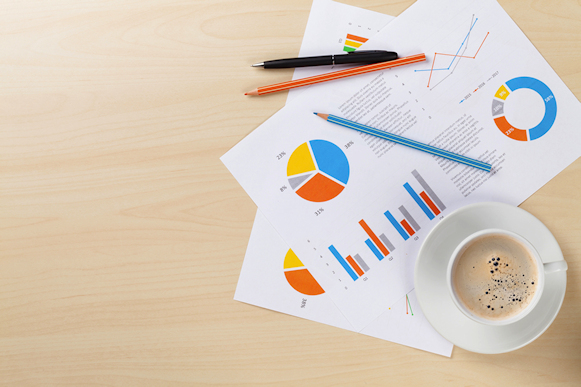 74% of judgment awards, in the first 8 months of the year, against consumers worth E117m.

1,838 judgments were awarded against companies and consumers between January and August of 2017 for failure to repay debts - these had a combined value of E132.9m.

While both those figures are down on the same period in 2016, they are still sizable and worthy of consideration.

1,364 of these judgments were against consumers and had a value of E117m (an average of E86k per judgment). E64m in awards were made in favour of banks with a further E29.8m going to the Revenue Commissioner.

E15.9m in 474 separate judgment awards were against companies. 199 of these were in favour of Local Authorities (City and/or County Councils) and were worth E1.6m.

To view our full report, simply click the following link:

Or login today for the latest bad debt judgment figures on companies and consumers.

The number of companies that have collapsed this year. This figure is down 5% compared to last year
Click here to view the list