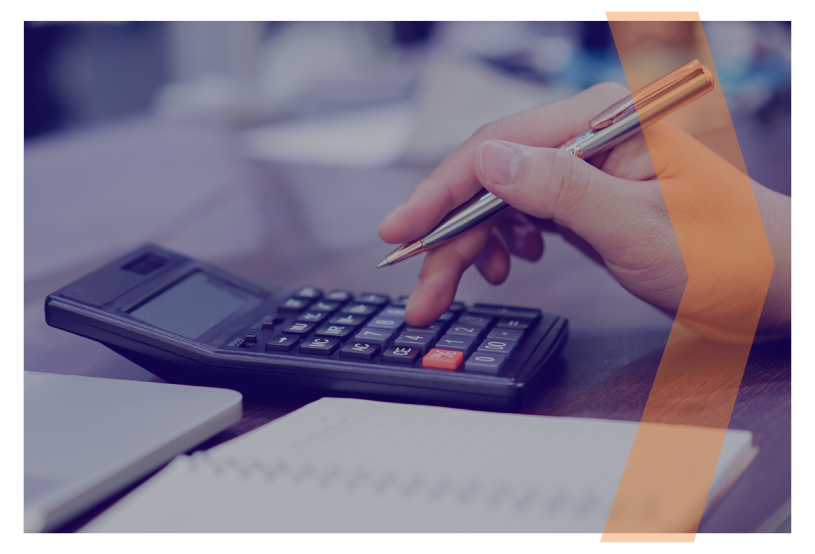 In the first six months of 2022, Ireland has seen a 20% year-on-year decrease in the number of company start-ups.

The year started off strongly with company start-up growth in January with a total of 1,864, an increase of 346 from the same period in 2021. However, this began to dip during February, where 1,955 company start-ups were recorded, decreasing by 164 from last year. This cycle continued to plunge throughout March where Ireland saw a dramatic decline of 34% in recorded figures, from 2,715 in 2021 down to 1,780 in 2022. The significant decline in the figures may be somewhat associated to the uncertainty created by the war, which began in Ukraine during this period.

On another note, Leitrim recorded a 21% increase in the number of start-ups. Following in their footsteps, Laois also had an increase of 10%, recording a total of 141 start-ups.

However, Offaly saw a drastic decline of 32%, the highest drop documented across Ireland. 2021 saw 115 start-ups for the county, while 2022 listed just 78. Furthermore, Kerry also recorded a significant decrease of 30% compared to 2021.

Just one sector saw a year-on-year start-up growth, which was 'Other Community, Social and Personal Service Activities'. A slight increase of just 3% was recorded, with a total of 929 new start-ups, compared to 905 in 2021.

On the other hand, the 'Fishing' sector took a significant hit, with a 55% decrease compared to last year. The sector recorded just 9 company start-ups in 2022, in comparison to 20 in 2021. Surprisingly, 'Wholesale and Retail Trade; Personal and Household Goods' which was listed as the second most successful sector in 2021, has now recorded a 51% decline. 2021 saw the popular sector document 2,141 company start-ups, while this was significantly decreased to 1,057 this year.

Overall, the half-year data demonstrates that out of the entire six-month period for 2022, only January saw an increase in start-ups compared with the same month last year, while the following five months all produced consecutive terms of contraction.