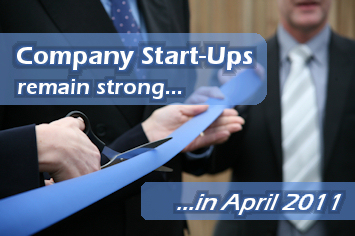 The latest figures on Vision-net.ie show that Company Start-Ups this year continue to be the highest seen in Ireland since 2008.

This increase continues the trend that we saw in the first quarter of 2011 when Company Incorporations were up 6% on the first three months of 2010. 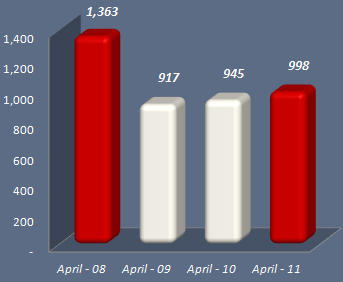 The most popular industries for Start-Ups this April are as follows... 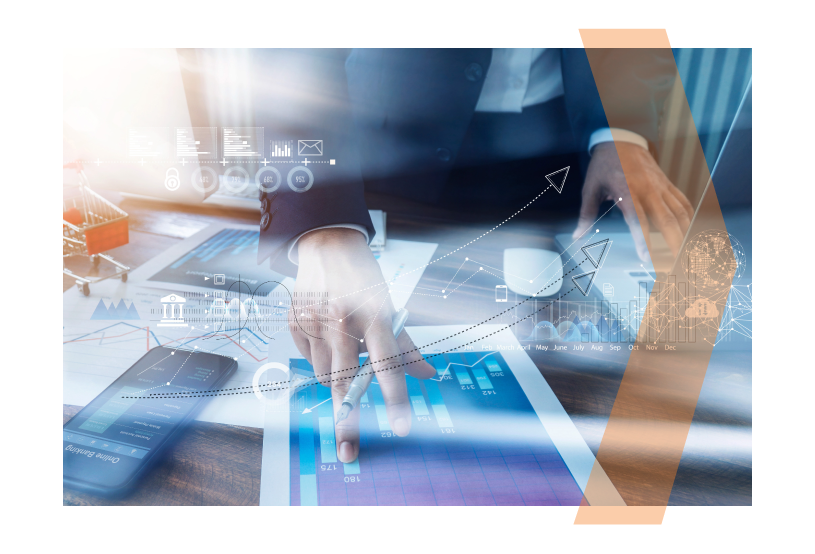