Our Stress Test indicates that almost 50% of Irish companies are showing signs of business failure!

During the first four weeks of July 2012 we carefully stress tested just over 9,400 Irish companies and found that 49% could be classified as High Risk and displayed signs consistent with business failure. A further 17% of companies surveyed were deemed to be Medium risks with the remainder being classed as Low Risk.

That period also saw 131 Irish company insolvencies being registered, an average of 5 insolvencies per day. This figure represents a 15% drop on the same period in 2011.

Of the 131 insolvencies 74% were liquidated and 25% had a receiver appointed. One company had an examiner appointed between 1st and 25th July 2012.

July also saw 101 Irish companies hold a Meeting of Creditors to appoint a liquidator. The figure is down 14% on July '11 but, according to their latest accounts, these companies owed their short term creditors slightly over €37m.

Over 1,800 of these start-ups were registered business names with the remainder being company incorporations.

The most popular industry for start-ups is the professional services sector which has accounted for almost a quarter of all new businesses this year.

Wholesale & Retail along with Social & Personal Services are the next most popular industries and, together, account for a third of new businesses formed this year.

The Irish Courts awarded 345 registered judgments in favour of creditors for unpaid debts in July. The value of these was €27.5m. That's an average value per judgment of just over €76,600. This represents a 76% increase on the average value of a judgment that was recorded in July 2011.

In terms of value, banks were the main beneficiaries, receiving over €18m in judgment awards whilst Credit Unions received the most awards in their favour (73).

The number of companies that have collapsed this year. This figure is down 23% compared to last year
Click here to view the list 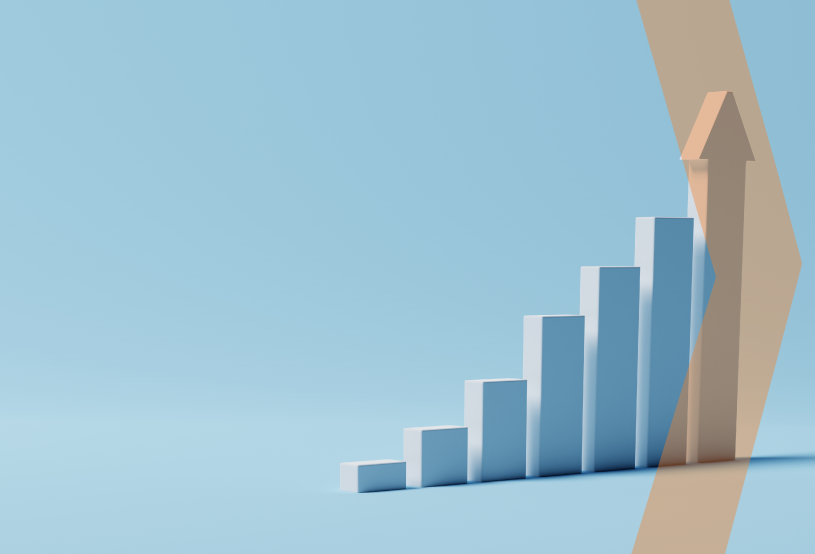