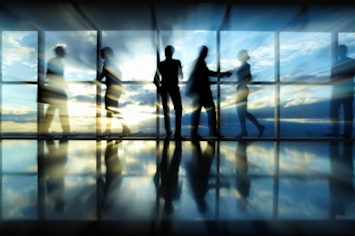 The majority of insolvent companies this November were liquidated (74%) with 24% going in to receivership and the remainder entering examinership.

Industries that were worst affected in November included Construction, Professional Services and Real Estate - between them these sectors accounted for 51% of closures.

In the run up to Christmas, Retailers made up a further 12% of insolvent companies but this figure does represent a 2% drop compared to 2011's figures.

However, company closures have dropped by 7% (11,486 v 12,340), resulting in a slight expansion in the number of companies operating.

A full review of judgments awarded in October '12 shows that creditors were awarded €23.4m by the courts for unpaid debts.

€19.6m of this total was awarded against consumers with the Revenue Commissioner and Banks receiving just over €14m between them.