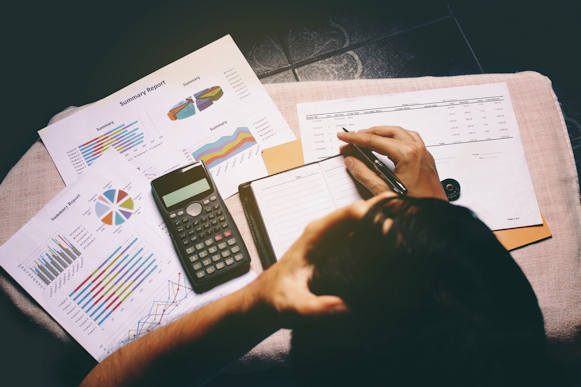 208 judgment awards made against companies & consumers last month for non-payment of debt.

97% of the value of this July's bad debt judgment awards (E13.2m), were against consumers in 168 separate decisions. E9m of these awards were in favour of the banking sector with the Revenue Commissioner being awarded a further E3.1m in 112 separate awards.

Commercial judgments this July had a total value of E422k. 48% of this value (E204.5k) was awarded to the Revenue Commissioner.

Ten separate awards were made in favour of Local Authorities (City and County Councils etc) - these had a combined value of just over E70k.

To find out more about the latest bad debt judgment data or the most recent Irish and UK company and document information, simply login to your account today.

The number of companies that have collapsed this year. This figure is up 19% compared to last year
Click here to view the list

Week 490 - Make Hybrid Working Easier With Unlimited Accounts For Your...