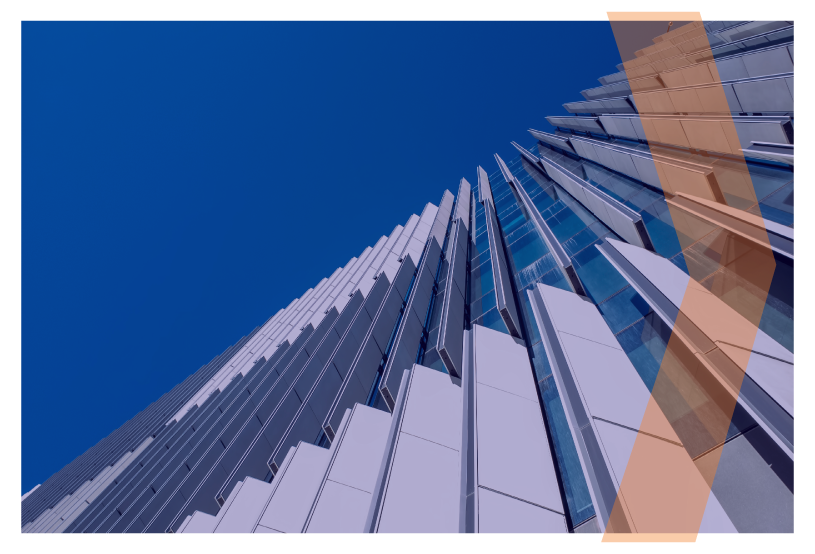 20% Decrease in Company Start-ups Recorded Amid The Growing Cost-of-Living Crisis.

A 20% year-on-year decease in the number of company start-ups was recorded for the first six months of 2022, as a growing cost-of-living crisis stirs further uncertainty for businesses post-pandemic, according to the latest figures from credit risk analyst. .

The figures suggest that the impact of rising costs has altered business decisions and hit individuals considering starting their own venture, as consumers cut back on discretionary spending and companies limit production due to input costs.

The half-year data shows that out of the entire six-month period for 2022, only January saw an increase in start-ups compared with the same month last year, while the following five months all produced consecutive terms of contraction.

The half-year data shows 1,084 less start-ups in the retail sector compared to H1 2021, while there are 139 less start-ups in manufacturing and 40 less in hospitality, as cost pressures weigh on the industry attempting to rebound from pandemic-inflicted restrictions of recent years.

A total of 21 counties in the Republic of Ireland experienced a year-on-year decline in new company registrations in H1 2022.

Only five counties in the Republic of Ireland experienced a YoY increase in new company registrations. Leitrim saw a total of 64 new start-ups, recording the highest percentage growth at +21%, while Laois recorded 141 (+10%), Longford recorded 65 (7%), Cavan recorded 137 (5%) and Mayo recorded 179 (4%).

Keep an eye out for our blog next week, where our MD Christine Cullen will be commenting on the H1 figures.